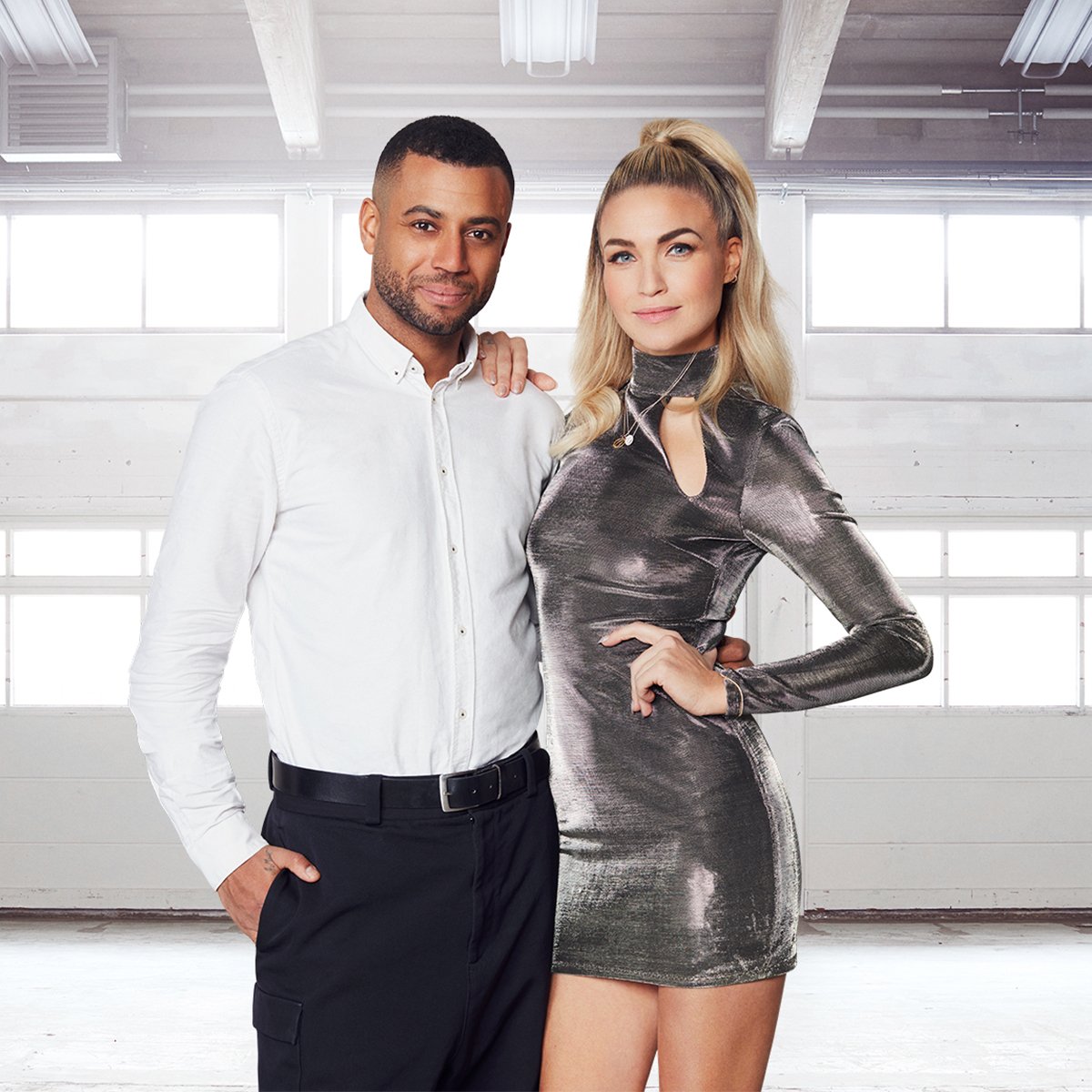 Christopher Læssø kicks off his dancing shoes as he takes the helm as host of TV2’s new entertainment show.

In summer when TV2 launches it’s new big show ‘The Greatest Dancer’ Christopher Læssø takes the opportunity to kick-off his own dancing shoes and take on the role as host of one of the channels big hopes for the new season.

After, for some time, having focused on acting work in film and TV-dramas such as the DR series ‘Follow the Money’ and the Palme d’Or winner The Square Christopher Læssø returns to hosting on TV2 where he has previously hosted the channels big Saturday show ‘Denmark’s got Talent’. In the variety show Christopher Læssø was at the helm as contestants, more or less successfully, attempted to impress the judges with everything from dog tricks, to comedy, drag and dance.

It was during his own time as a contestant on ‘Vild med Dans’ (Dancing with the Stars) however that Christopher really understood what it takes to be a professional dancer.

“- I’ve always thought Dance was the coolest. But being on ‘Vild med Dans’ has given me an entirely new interest in and curiosity about what it means to be a good dancer” he told TV2.

‘The Greatest Dancer’ will begin filming in December and premiere in the beginning of the coming year. The concept was developed for BBC by the world famous TV-producer Simon Cowell, who also developed and was a judge on ‘Britain’s and ‘America’s got Talent’.

Apart from Christoffer Læssø, Christiane Schaumburg-Müller will also be hosting ‘The Greatest Dancer’, while well known names from the world of dance such as Silas Holst and Sonny Fredie Pedersen will be guiding the contestants throughout the show.