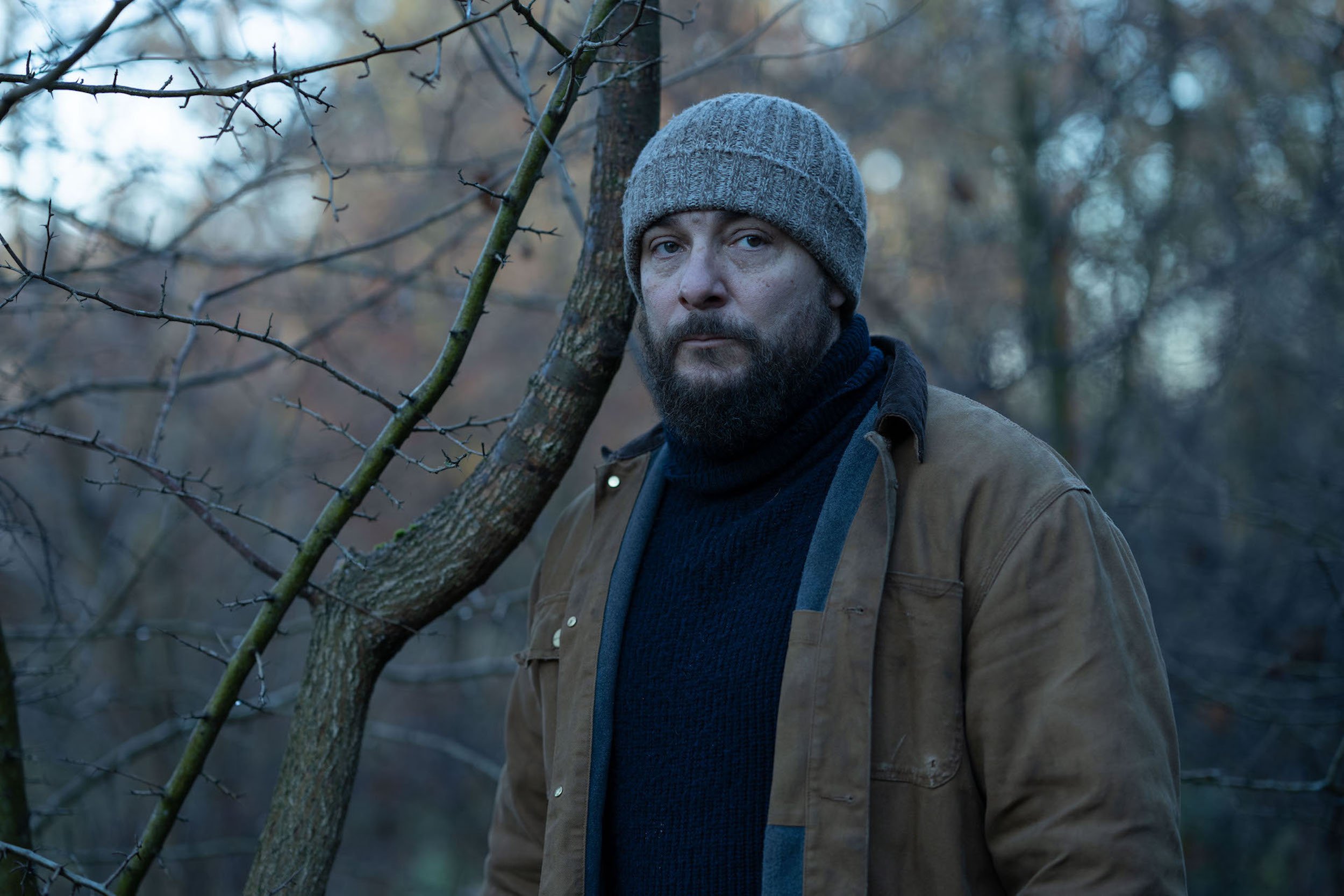 Almost two weeks after its initial release on November 28th, the Danish Netflix original series Elves starring Rasmus Hammerich is proving to be a big hit – inside and outside of Denmark.

It has captured a spot in Netflix’ coveted international Top Ten, claiming the 5th rank of all non-English language series worldwide with almost 18 Million hours of streaming https://top10.netflix.com/tv-non-english

The story is exciting: Hoping to reconnect over Christmas, a family of four travels to a remote island in the Danish archipelago, only to find it controlled by members of a strongly religious community living in balance with fierce creatures in the woods revealed to be… elves. Real, monstrous beings that inspired the folklore and myths we all know. When the girl in the family finds and brings home a baby elf, she inadvertently disrupts the balance and throws everyone on the island into a life-or-death battle for faith, family and pure survival.

Rasmus Hammerich was interviewed about his role by Popternative. You can watch the interview here: